June is one of the most exciting months on the Costa del Sol. Whilst the mercury rises throughout the Spring months, June starts the countdown to Summer. In Spain, the date of the officially recognised summer solstice is the night of the 23rd June. The season launches through the festivities of San Juan. La Noche de San Juan, or St. John’s Eve is a celebration with both religious and cultural origins. In a biblical sense, the eve of San Juan would be the night before the feast day of St. John the Baptist. This closely coincides with the pagan rituals and tradition of celebrating midsummer, or summer solstice in the Northern Hemisphere.

Midsummer is a special day, giving the longest daylight hours and the shortest night of the whole year. It’s a night of warmth, happiness and joy. With people full of smiles, laughter and a zest for life. It’s an incredible time to enjoy the Costa del Sol. Follow the crowds and you’ll find the celebrations.

San Juan is festival celebrated throughout Spain. In essence, the occasion is the traditional welcoming of the summer season. It represents the excitement of everything you can expect from summertime in Spain; Hot days, warm nights, enjoying the outdoors and the company of friends and loved ones. Many regions have their own interpretations, but it is typically a celebration held on the beach with roaring bonfires, BBQ’s, drink, food, and parties. It’s an unmissable opportunity and unforgettable experience. The beaches come to life and the coasts glow with fire and positive energy.

Welcome to the magic of San Juan. San Juan is all about changes. It is about night and day; fire and water. Fire purifies and water recuperates, refreshes, and rejuvenates. Mythology states that strange things can occur on this shortest night of the year. Certain pagan gods, for instance, make themselves visible during this night, wishes are made and dreams can come true. Fire and water are the two key elements of the rituals. Swim in the sea to cleanse your soul and jump bonfires to burn your problems at midnight. It is thought that water and fire, as basic elements, can create a mystical connection.

The bonfires you’ll see are symbolic; some say that the fires are meant to be purifiers and protectors, providing the only light needed for the night. They are also said to represent the heat that fills Spanish summers.

At midnight, a very special moment of San Juan arrives. This is the releasing of wishes, or ‘juras’, into the flames of the bonfires. You’ll see people with pieces of paper, scratching down their wishes and all that they hope to achieve with the arrival of the new season. The pages are burned, disintegrating quickly and symbolizing a cleansing, purification and liberation from the past. Now is the time to look forward to the coming season, for a new cycle of sun and warmth.

According to another of the fire rituals, you can write the name of a person you are in love with and throw it in the fire at midnight. Supposedly there is more chance that person will notice you. You can experiment with the rituals each year, to see what works best! Another ethereal moment not to miss is the fire lanterns that are released, floating into the sky.
The bravest (stupidest or most drunk) jump the embers of the bonfire. Legend has it that if you can jump over the bonfire three times in a row, you’ll be spiritually cleansed and free from future problems. Skipping the embers of the fire is said to bring good luck. If you don’t get burnt in the process, you are already very lucky!

At midnight, paper mache faces are burned on the fires, along with rag dolls and wishes ‘juras’. This act is considered to assist in the dissolution of bad energies and spirits, and symbolizes the release of old patterns and habits. This is also usually done at midnight. Originally, the effigies represented Judas Iscariot. Now, the religious relevance is secondary to the enjoyment factor. The dolls are now more often made to represent local or national personalities, celebrities and politicians. The burning of these effigies is supposed to bring good luck but quite often, it is just good fun and it makes a great spectacle.

Jumping in the sea at midnight is claimed to wash away evil spirits, help fertility and cleanse the spirit of bad energy. If you cannot go in the sea you can always wash your face at home at midnight, preferably with sea water. Rumour has it however, that this ritual will have no effect if you look at a mirror during the night of San Juan. Tradition also says that if you wash your face and feet three times in the sea water, you’ll have three wishes granted. People also do this in a bid to heal and cleanse their skin. The sea water is considered to be the most pure on this particular night of the year.

Another ritual, similar to the one of fire and paper, is taking your written wishes and throwing them into the ocean at midnight. The hope is that the sea carries away the wishes, and turns them into reality during the course of the coming year.

The ritual’s rules and traditions are what make San Juan such an iconic night on Spain’s summer calendar. Although the religious relevance of the festival now plays second fiddle to having a splashing good time. A midnight dip is high on the agenda for party go-ers.

La Noche de San Juan is the perfect opportunity for a get together with your favourite people, mix with locals or make some new friends. On the local beaches, you can expect concerts, all kinds of music, packed beaches, dancing, fireworks, and the tasty smell of BBQ’s. It’s a celebration of love, life and new beginnings.

You’re guaranteed a fun time celebrating this fabulous festival. It’s the one time of the year where you can witness literally hundreds of bonfires roaring on the many beaches. Furthermore, the sight of hoards of people throwing themselves into the water with the haze of bonfires can be close to awe-inspiring. The smell of smoke permeates the air and there is a feeling of camaraderie that transcends age, culture, and background.

Above all, this is the perfect opportunity to experience a typical Spanish tradition with joyous abandon. There is no better occasion to attend a beach party than on a night dedicated to welcoming the happiest season of the year. Expect the unexpected. No matter where you are celebrating along the coast, it will be a special experience. Overall it is the people spend it with, that will define your night. Head to San Juan with friends, family, or join a party of beach-goers.

Where is it happening?

In short, everywhere! On the Costa del Sol, you will never be too far from a San Juan celebration. The larger towns and cities will hold organised events, with live music and entertainment, food and market stalls and community coordinated bonfires, effigies and firework displays. A few to watch out for are:
Malaga- Playa Malagueta
The epicentre of fun, in the capital of the province. The biggest, boldest of celebrations on the infamous city beach

Benalmadena- Playas Santa Ana and Bil Bil
These are usually the most popular beaches to celebrate San Juan in the Benalmadena area. The homemade dolls and effigies are judged at 19:30 and burnt at midnight.

Manilva- Sabinillas Playa
Priding themselves on their ever-growing celebrations, Sabinillas is becoming famous as being the destination to celebrate San Juan in the Western part of the Costa del Sol. Something for all the family to enjoy.
If you are on a smaller, non-central beach, locals often organize their own fiestas and beach barbecues. Consequently, with the more intimate affairs, you will need to take your own food and drinks. In some places, hundreds upon hundreds of fires dot the coastline, twinkling in moonlight like a constellation of stars.

Many of the Beach Clubs put on huge parties to celebrate the occasion. These may be a more costly way to celebrate, but will offer a decadent, hedonistic variation to the occasion, usually accompanied by lavish meals under the stars and spectacular fire shows.

Make sure that you reserve the night of June 23rd for the parties of La Noche de San Juan. Prepare to see the sun rise on the morning of the 24th June, after a night of jubilant revelry. Gather all your friends and head for the beach, following the sounds of festivity and the illumination of fire. We guarantee, it will be a night that you never forget.

*The parties get started at 00:00
*Leaping over bonfires is only recommended for those with sober high jumping experience!
*Towel and dry clothes- if you are planning on swimming at midnight
*Insect Repellent- those pesky sand flies will make a feast on you otherwise
*Food, drinks, BBQ, Firewood- if you are heading to a small local beach
*Cash- if you are attending one of the town beach parties
*No valuables- you will be very upset if your camera ends up buried in the sand or swimming in the sea, during a moment of high spirits
*Pen and Paper- for writing and burning or releasing your wishes/juas

A Spotlight on Mijas 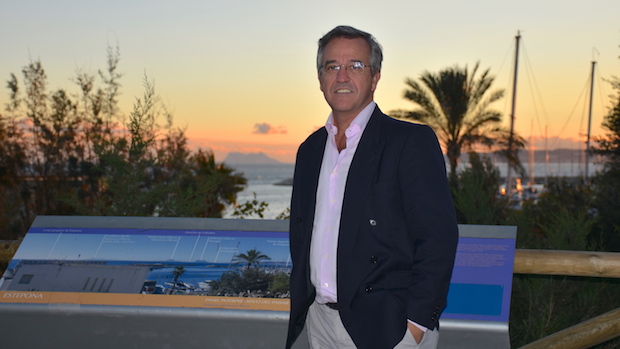 The Mayor of Estepona, José María García Urbano requires a special mention, as we consider that...
Continue reading 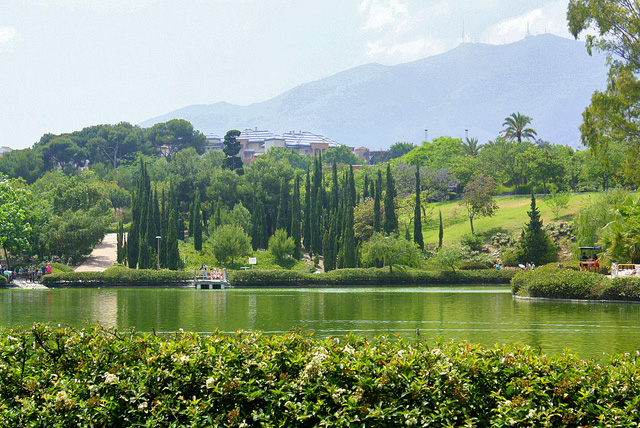 Benalmadena is well known as highly urbanized municipality. It is appreciated by many for the wide...
Continue reading 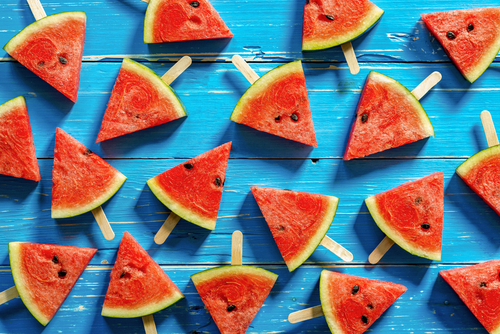 Whether you are acclimatised or not, as the mercury rises throughout July and August, we all start...
Continue reading

Allow your visitor to create listing without registering

Both you and your agents are able to login and submit property listings from the front of your website but Houzez also allows (optionally) to create a listing just entering your email and will be automatically created a new account.

To avoid spam user the account just created have to be confirmed by email.